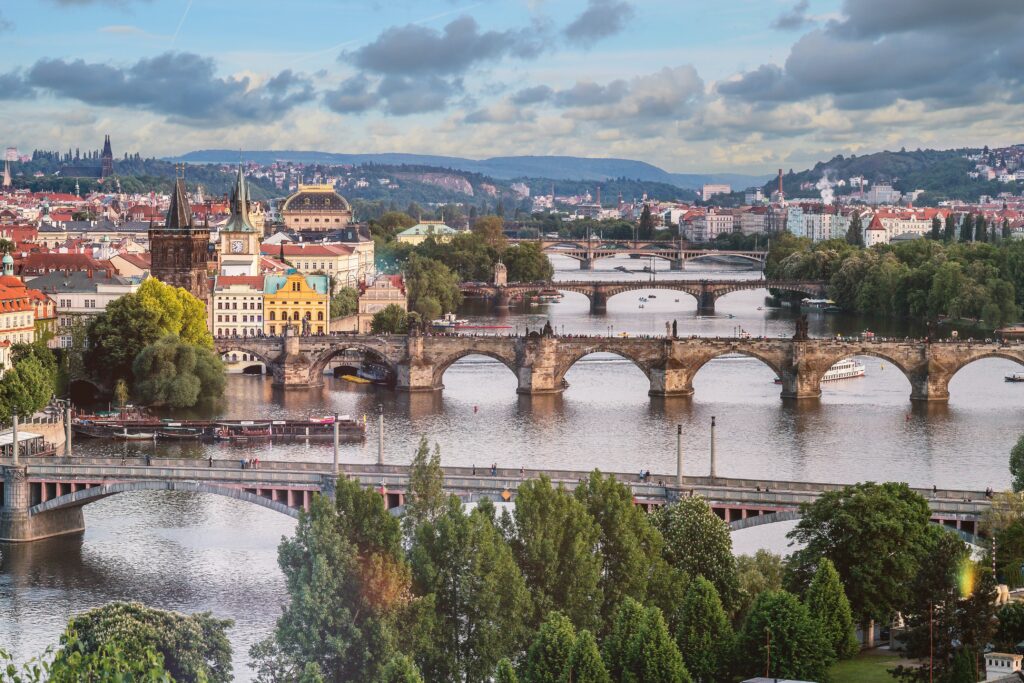 Whether you’ve just started to learn Czech or you have already an intermediate level, there might be some little pieces of information about this language that you don’t know. Although it’s a bit difficult, there are some aspects of the Czech language that are really fascinating.

Czech used to have more pairs of letters to express sounds.

During the Middle Ages, European peoples began to use their languages also in written communication, taking as a starting point the traditions of classical writing: Latin in Western Europe, Greek in the East. However, an alphabet, that is suitable for one language, will not necessarily be suitable for another. Each language has its peculiar sounds and this also applies to Czech. The Czech language tried various solutions to express its sounds, such as the use of the Glagolitic alphabet or pairs of letters, but the best choice was made by Jan Hus in the 15th century. In his task of rationalizing the Czech spelling system, he chose to insert special diacritical symbols. This system is now followed by four other Slavic languages (Slovak, Slovenian, Serbo-Croatian and Sorbian) and by two Baltic languages (Latvian and Lithuanian); in addition, it is used by linguists for the scientific transcription of the Cyrillic alphabet.

The Czech language almost disappeared in the 17th century.

In the 17th century, the German-speaking Hapsburgs ruled Bohemia (which is now the Czech Republic). The Hapsburgs forced the people of Bohemia to speak German in public. Everyone from the intellectual class down to the peasants was required to comply with restrictive language laws.

However, there was an ancient tradition of puppetry in Bohemia. Woodcarvers there made amazingly detailed marionettes – and the marionettes were allowed to “speak” Czech in their public performances.

A word that you didn’t know that was a loanword and a word that should be one.

The most famous loanword imported from Czech is the word “robot”, a term coined by Karel Čapek in 1920 based on the word used to say “slave”.

A really interesting word that should be an international loan is “ptydepe”: it means “incomprehensible bureaucratic jargon, or newspeak intending to hide its true meaning”. It was coined by the playwright and future president of the republic Václav Havel.

Czech is the only officially recognized language to use ř.

The letter ř is almost unique to the Czech language – the only other languages that use it are in the related Upper Sorbian language of Germany and a few isolated dialects of Norwegian.

Czech and Croatian are the only languages not to use a variation of the indigenous australian word for kangaroo.

In languages around the world, the word for “kangaroo” has a common origin: gangurru, which is what the Aboriginal Guugu Yimithirr people call the creatures in their language.

Check our current offers and find the right course for you! 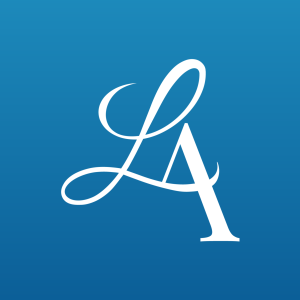 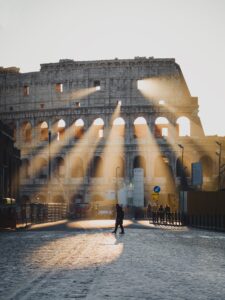 We are pleased to announce a new course of Italian for beginners! With our experienced native speaking teacher Marco, it will take place every Monday 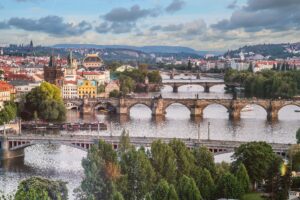 We are pleased to announce some new Czech courses starting ay end January and in February 2023 in our brand new classroom!   1- Czech 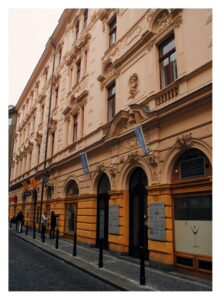 One of your New Year’s resolutions is to learn a language? From the second week of January Language Atelier will be ready to open new

Ecole School was founded in 1998 as a business career school in Manhattan.